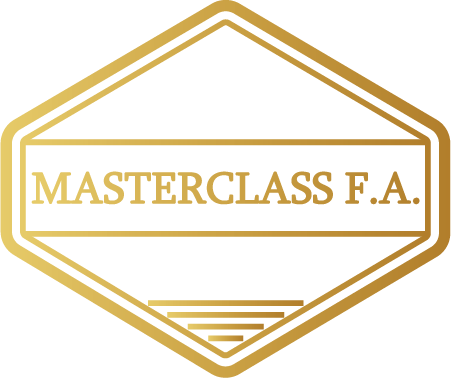 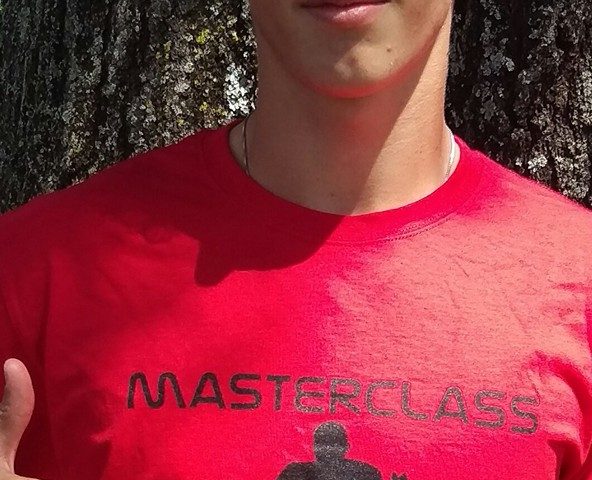 Frank was instrumental in my son’s acceptance onto a Division 1 soccer team. Frank honed in on his weaknesses and wouldn’t stop. This frustrated my son who hated to look bad and preferred to play to his strengths. Frank wouldn’t back down or accept sloppy or half-hearted attempts. This insistence on proper mechanics and the elimination of deficiencies not only significantly improved his play, it also improved his mental toughness. Frank did not care what my son was good at. He didn’t want to see it again. Each lesson, he always had a plan on how to fix my son’s game- giving him homework and texting him and me. I highly recommend Frank for his ability to produce a technically proficient and versatile soccer player.